For many Los Angeles residents, the daily commute is frustrating. A project by three UCLA faculty members aims to change that — especially for those who ride to work on two wheels — by creating bicycle “flows” that produce real-time digital art exhibitions throughout the city.

One of the project’s goals is to make cycling to work feel as accessible and safe as other modes of travel, so the professors envision groups, or flows, of cyclists that would be organized by a smartphone app. The app would encourage reluctant or inexperienced cyclists to participate by pointing them toward those flows, suggest routes that are optimized for enjoyability and safety over efficiency or speed, and enable participants to share their experiences.

Those experiences, in the form of text, photos, videos and other creative submissions, would feed directly into digital murals throughout Los Angeles. The murals would be located in community spaces and transportation hubs around the city — including, for example, a large interactive display at the Los Angeles State Historic Park, adjacent to Chinatown — elevating biking to work to a collective creative experience.

“We envision the cooperative bike flows as a type of performative media artwork that is shared live with all of Los Angeles in public spaces and on the internet,” said Fabian Wagmister, the project’s principal investigator and the founding director of the UCLA Center for Research in Engineering, Media and Performance, known as UCLA REMAP.

“By inviting communities to think about bicycle riding as a way to express themselves in the urban landscape, we can strengthen commuters’ ownership of the system and offer a deeper level of engagement in the future of the city.”

The project, called Civic Bicycle Commuting, or CiBiC, is co-led by Jeff Burke, co-director of REMAP and a UCLA professor in-residence of theater, and Anastasia Loukaitou-Sideris, a distinguished professor of urban planning at the UCLA Luskin School of Public Affairs.

The project already is gaining some traction: In February, the initiative received $50,000 in funding  from the Civic Innovation Challenge, which is funded by the National Science Foundation in partnership with the U.S. Department of Energy and the U.S. Department of Homeland Security. CiBiC is now in contention for an additional grant of up to $1 million, which the researchers would use to create a prototype of the project.

CiBiC’s art-led approach makes it somewhat of an anomaly among most of the competitors in its category, “communities and mobility” — most of the other proposals have origins in the STEM fields and social sciences.

To ensure the project incorporates the diverse experiences and needs of Los Angeles commuters, the researchers are soliciting input from Los Angeles neighborhood groups. Loukaitou-Sideris said the team will especially seek participation from low-income residents of Chinatown, Solano Canyon, Dogtown and Lincoln Heights.

“We want to hear from community groups and residents and understand how we can create something that is tailored to their needs,” she said.

The researchers also are collaborating with Eli Akira Kaufman, executive director of the Los Angeles County Bicycle Coalition, who said the project could demonstrate how transformative bicycle culture could be in Los Angeles if bicyclists could help create infrastructure that reflected their needs.

And Wagmister said the project stands to both reflect and amplify the city’s creative spirit: “We want to create an alternative transportation system in Los Angeles, one that values our collective creative capacity to transform the city for all.” 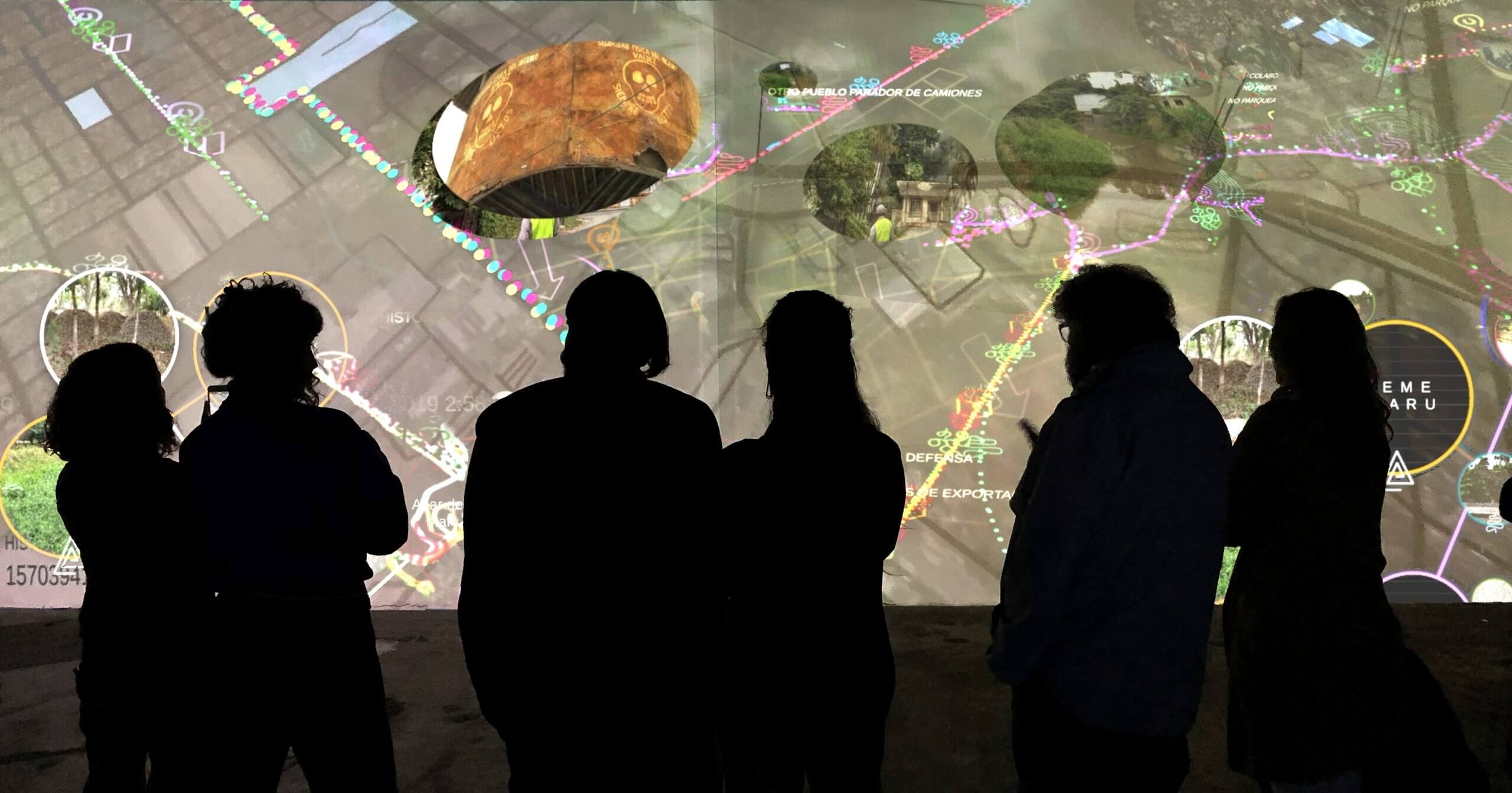